201816+ 1 SeasonTV Horror
When a young girl goes missing in a big city, a desperate priest joins a demon hunter and his motley crew on an otherworldly mission to find her.
Starring:Christopher Von Uckermann,?Horacio García Rojas,?Gisselle Kuri
Creators:Pablo Tébar,?José Manuel Cravioto
Watch all you want.

When a young girl goes missing in a big city, a desperate priest joins a demon hunter and his motley crew on an otherworldly mission to find her.

1. The Demons are Among Us

To find a girl who disappeared under mysterious circumstances, a young priest puts his faith in a demon hunter who's known for his unorthodox methods.

A room reeking of a Type 2 demon leads the team to an underground fight club, where Nancy strikes a deal with the owner. Keta looks for Lucía's body.

Keta has history with Isaac -- and she's sure it's tied to the case. Mariana gets to know her protector, a woman who claims she can keep her safe.

Using Nancy as the vessel and the claw that was stuck in his back, Elvis performs an ancient ritual to summon the demon — with unsettling results.

A frightened Mariana runs for help, while Elvis seeks wisdom from his father. Keta learns she's much more powerful than she realized.

Mamá Chabela reveals her plans for the future, and Cardinal Morelo asks Ventura to choose sides. Elvis goes looking for the Diableras.

Elvis and his crew race to find Mamá Chabela and the children in time. Elsewhere, a spell has Isaac behaving unlike himself.

When all signs point to the end of the world, the team gathers supplies and prepares to fight back -- or die trying. 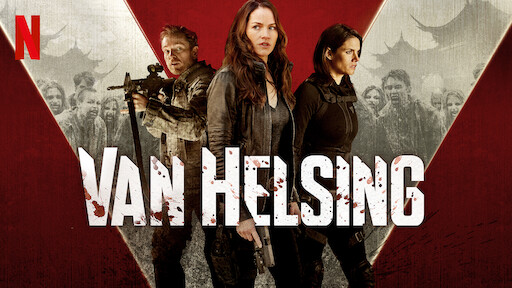 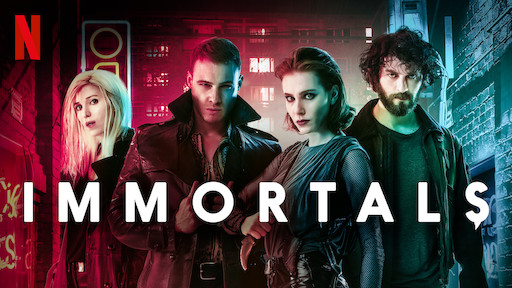 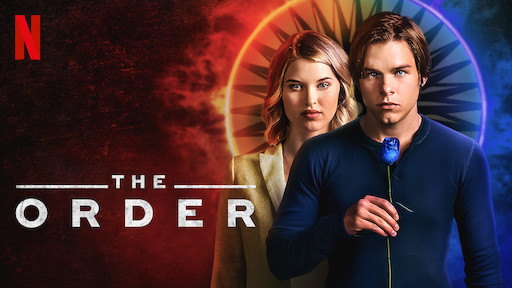 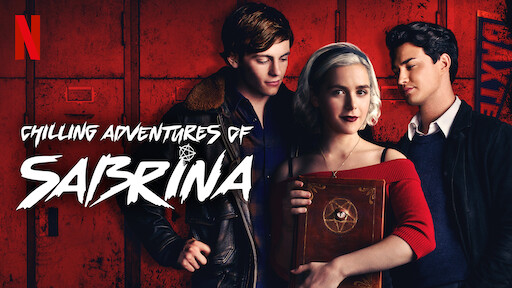 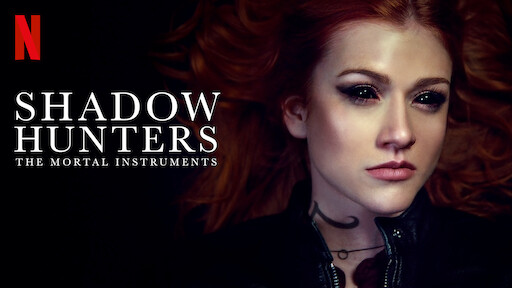 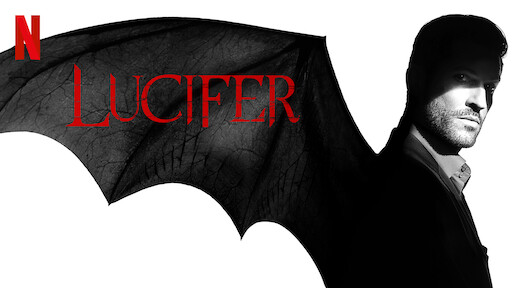 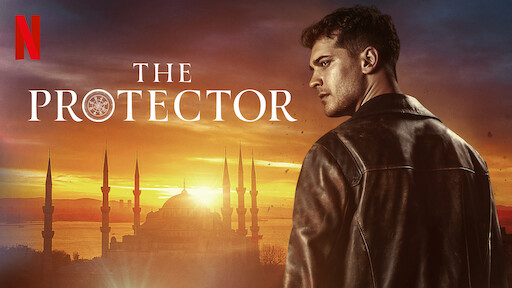 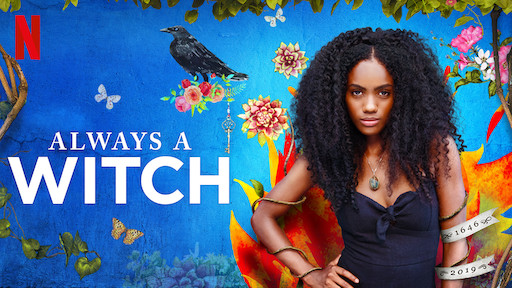 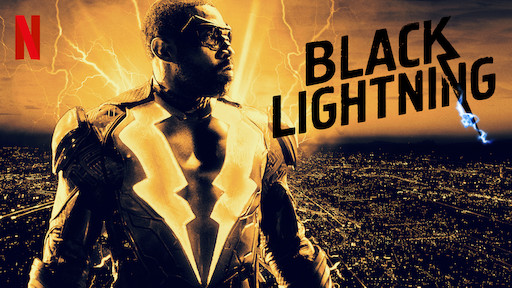 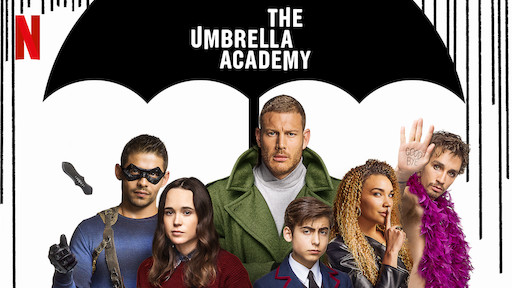 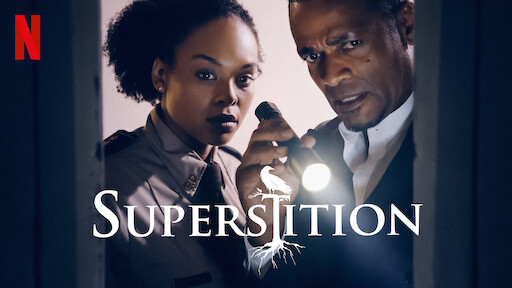 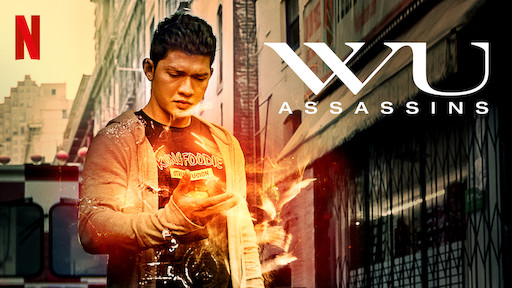 Sugar Rush Christmas
It's everything you love about "Sugar Rush" -- with a holly jolly holiday twist -- in this Christmas-themed spin on competitive baking.
City of Ghosts
A young girl discovers stories around her city by communicating directly with the ghosts who inhabit it.
Jupiter's Legacy
The world's first generation of superheroes are revered, but their superpowered children struggle to live up to the legendary feats of their parents.
Queen Sono
A highly trained South African spy (Pearl Thusi) must face changing relationships in her personal life while taking on her most dangerous mission yet.
Unnatural Selection
From eradicating disease to selecting a child’s traits, gene editing gives humans the chance to hack biology. Meet the real people behind the science.
Upstarts
Hoping to do good while making millions, three college graduates create a startup. But as business begins to flourish, their own bond starts to fray.
One Hundred Years of Solitude
For the first time, Nobel Prize winner Gabriel García Márquez’s masterwork comes to the screen. Executive-produced by his sons, Rodrigo and Gonzalo.
The Hall: Honoring the Greats of Stand-Up
In this special comedy event, top stand-ups of today honor legendary comedians of the past who helped shape comedy into what it is now.